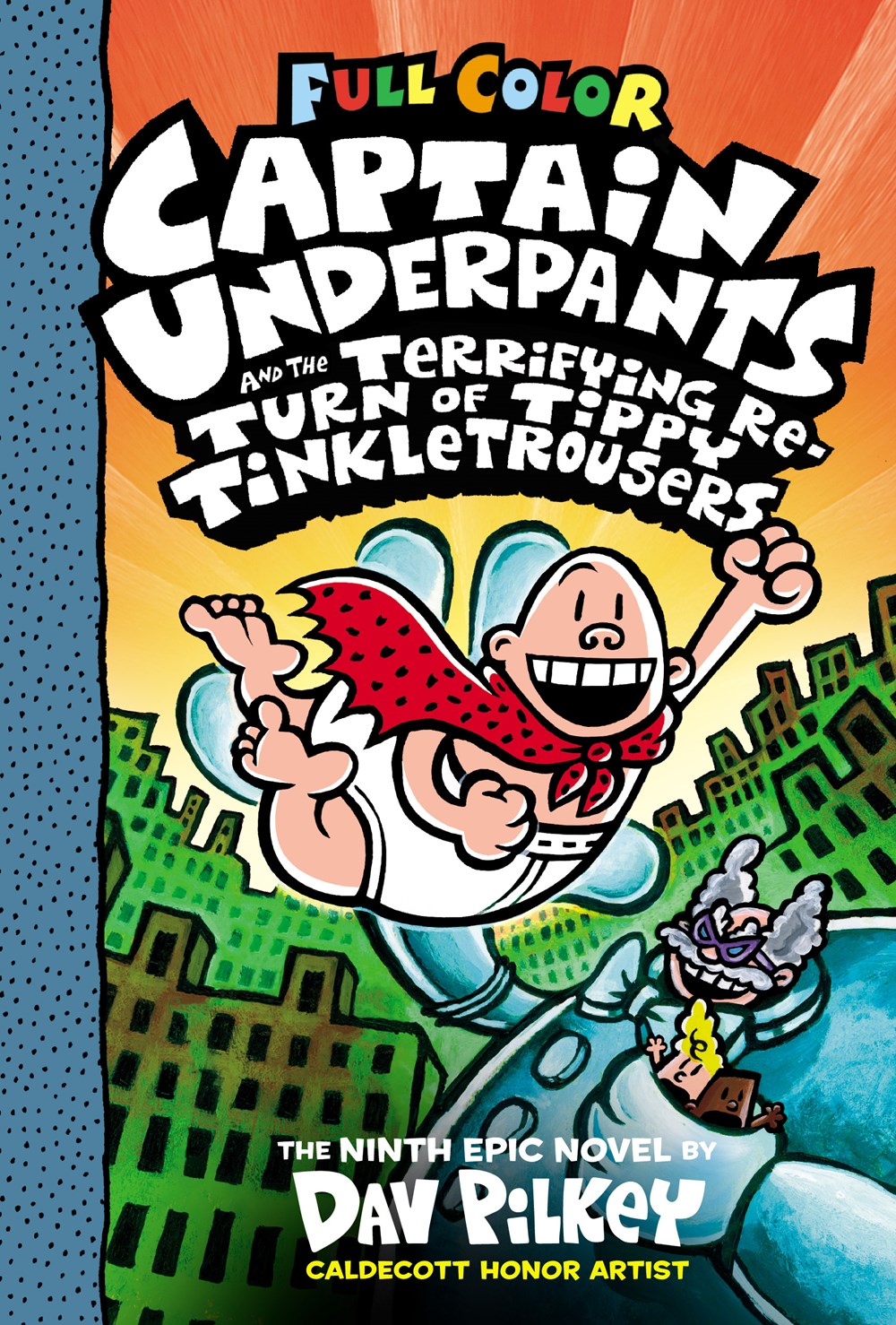 When we last saw George and Harold, they were headed to jail for the rest of their lives. What could be worse? How about being pulled from prison by a time-traveling tyrant named Tippy Tinkletrousers!

Now the boys are taking a trip back in time to the carefree days of kindergarten, when the scariest thing they had to face was NOT evil mad scientists or alien cafeteria ladies but a sixth-grade bully named Kipper Krupp, the nephew of their clueless school principal. And because George and Harold don't invent Captain Underpants until they're in fourth grade, the clever kindergartners are on their own. Will their brains be enough to beat the bully?!!

Check out the other books in the Captain Underpants series! 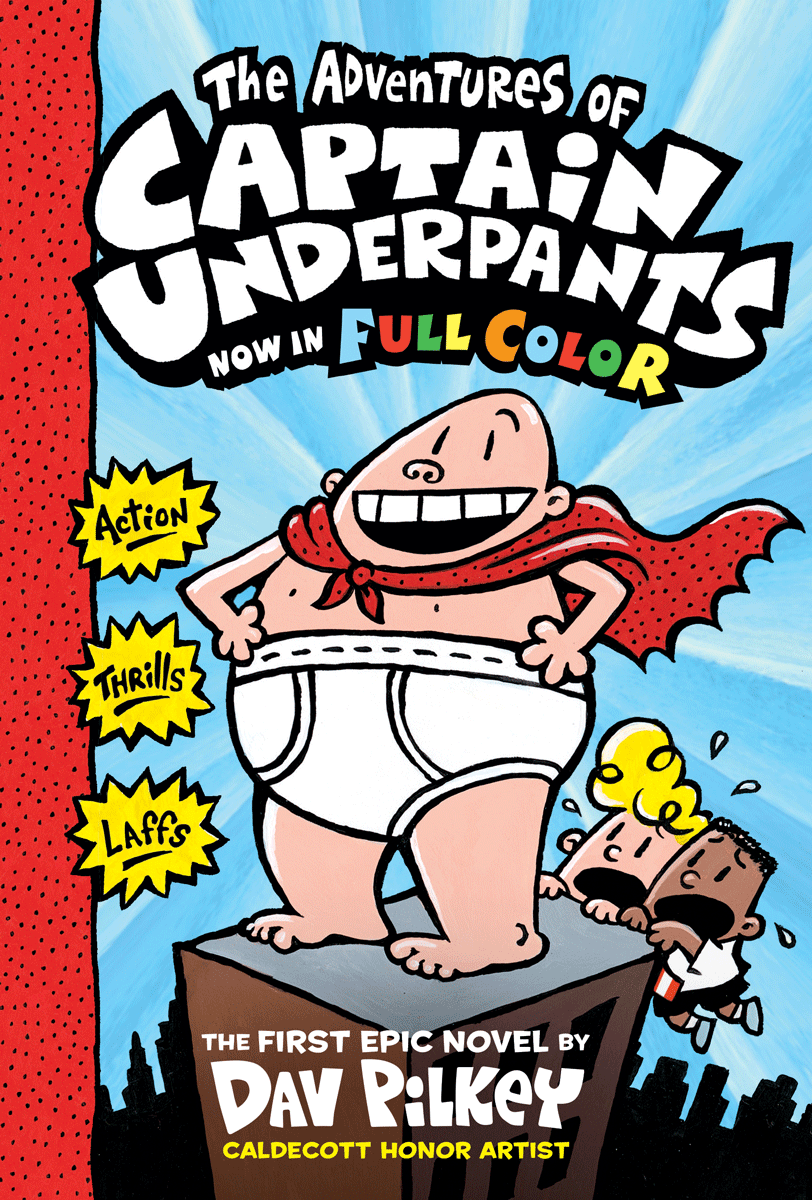 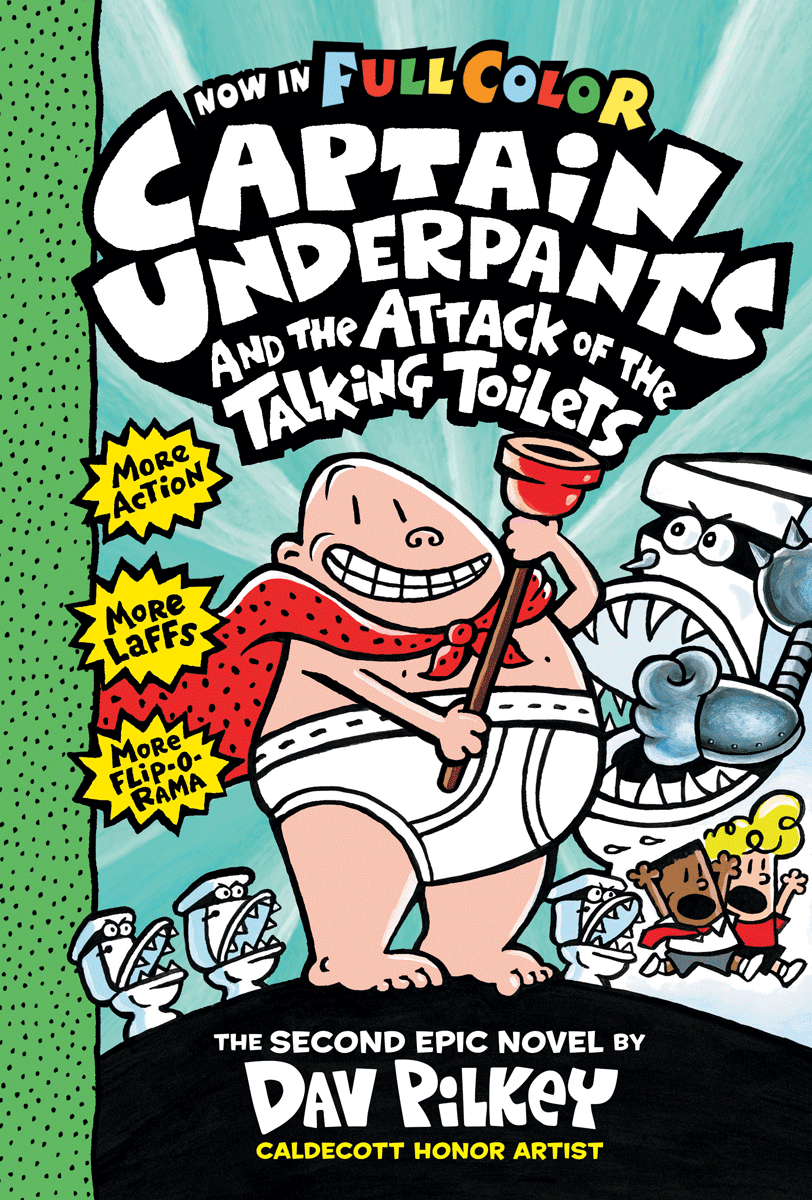 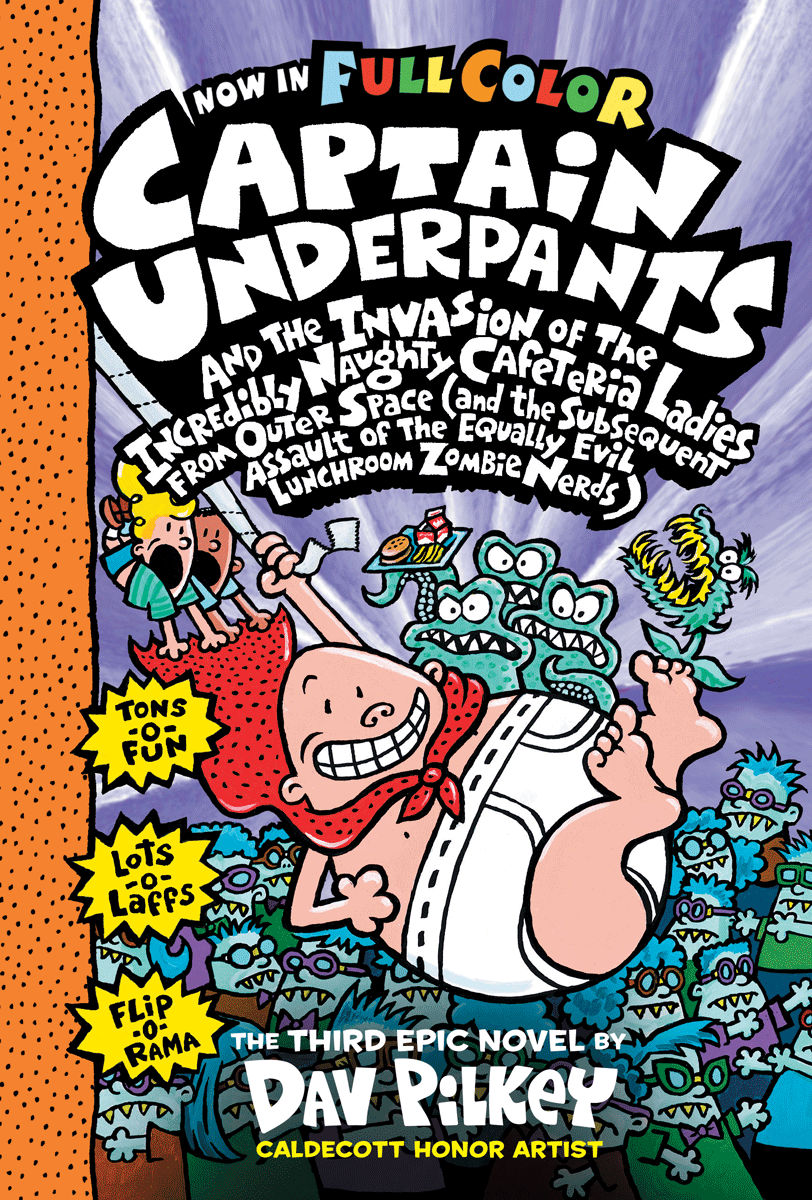 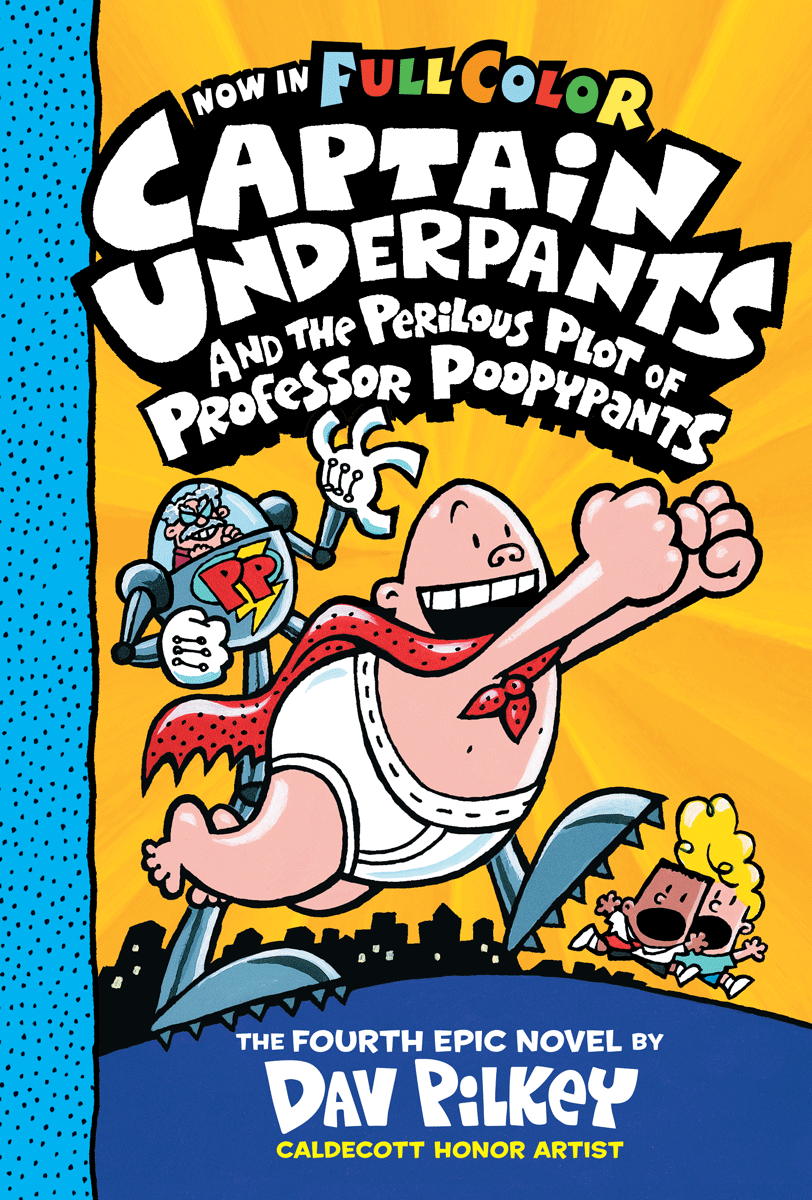 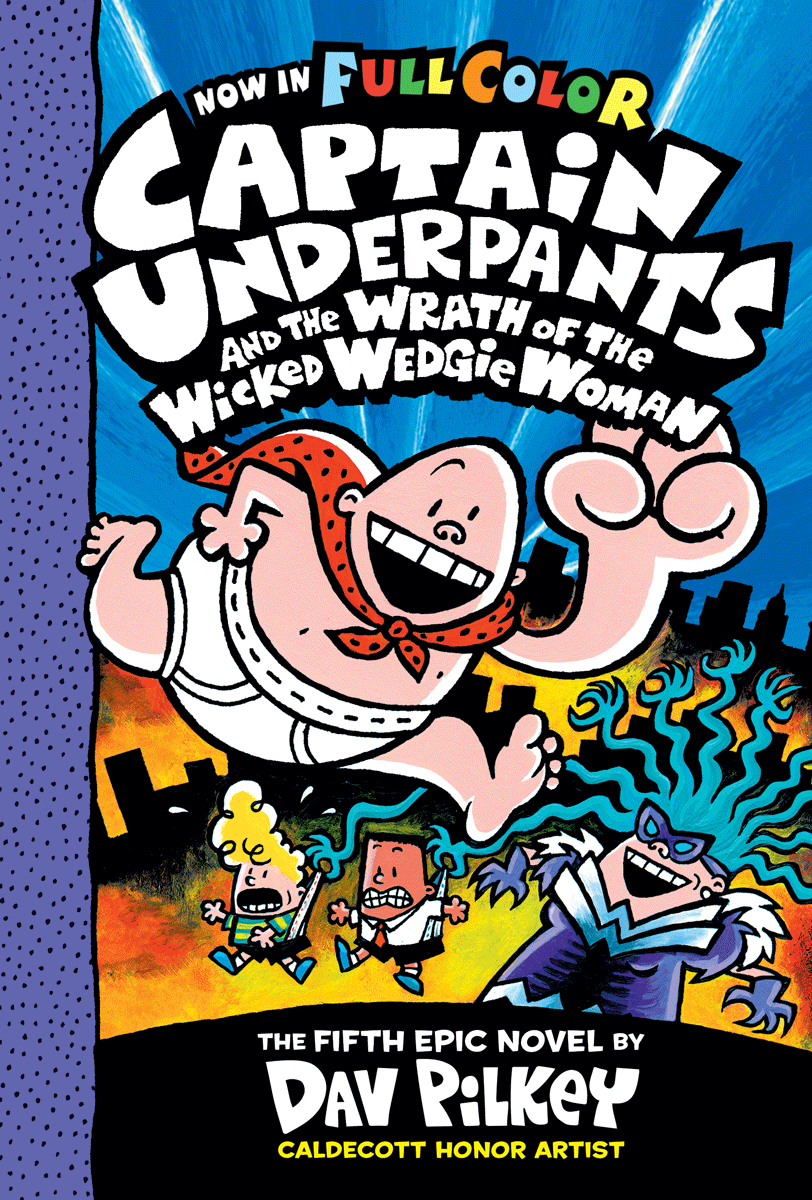 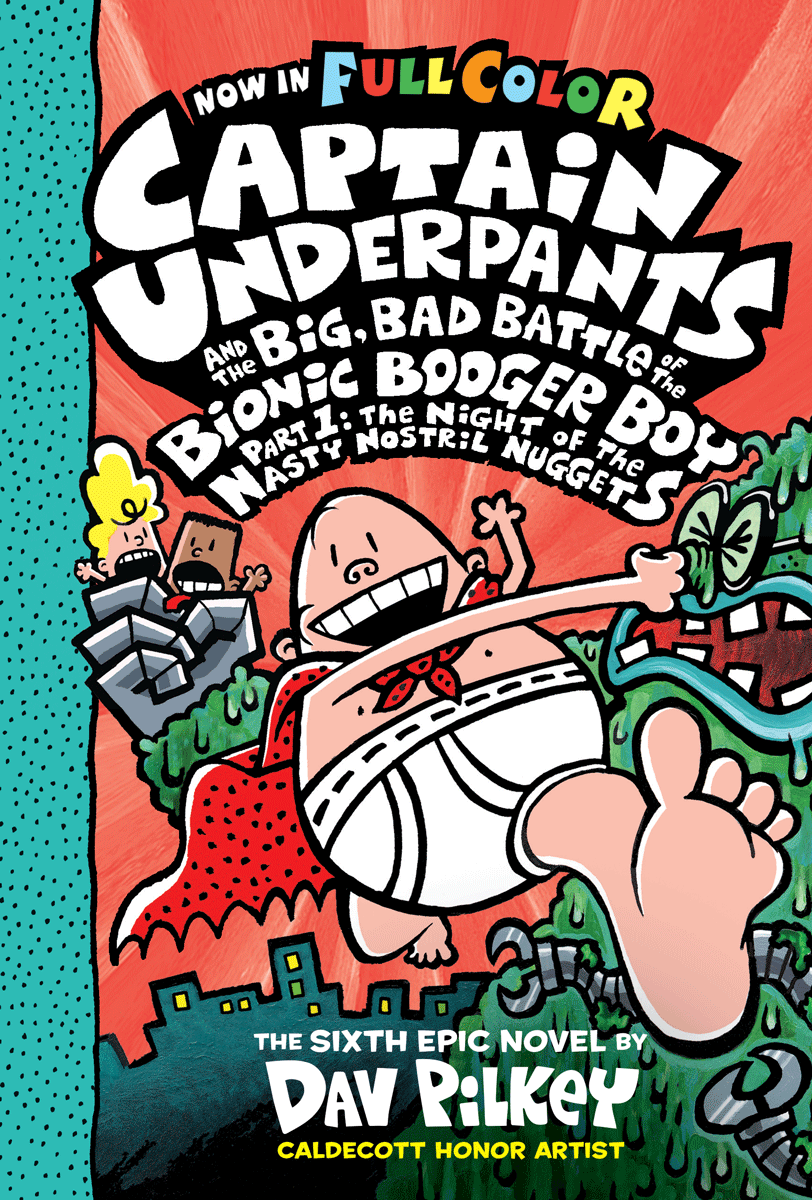 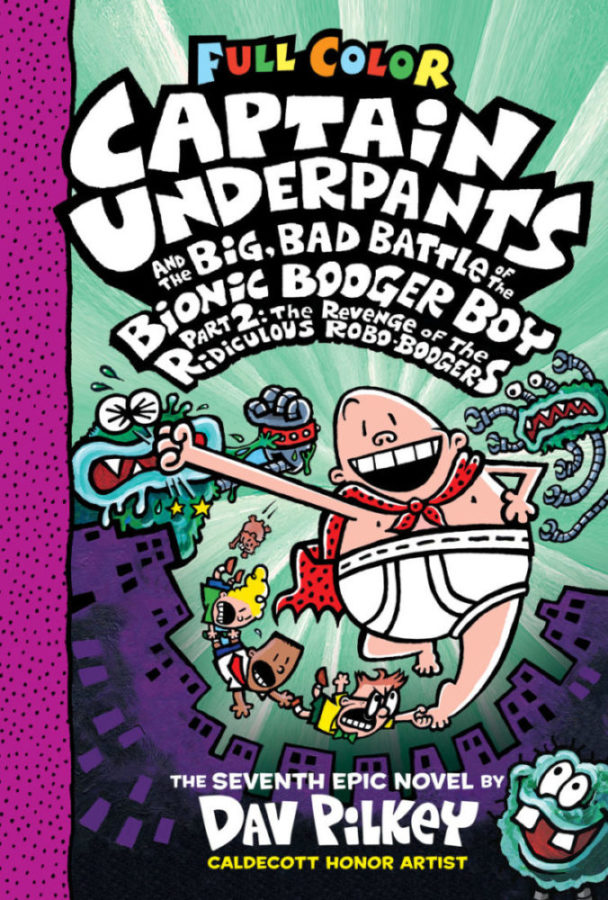 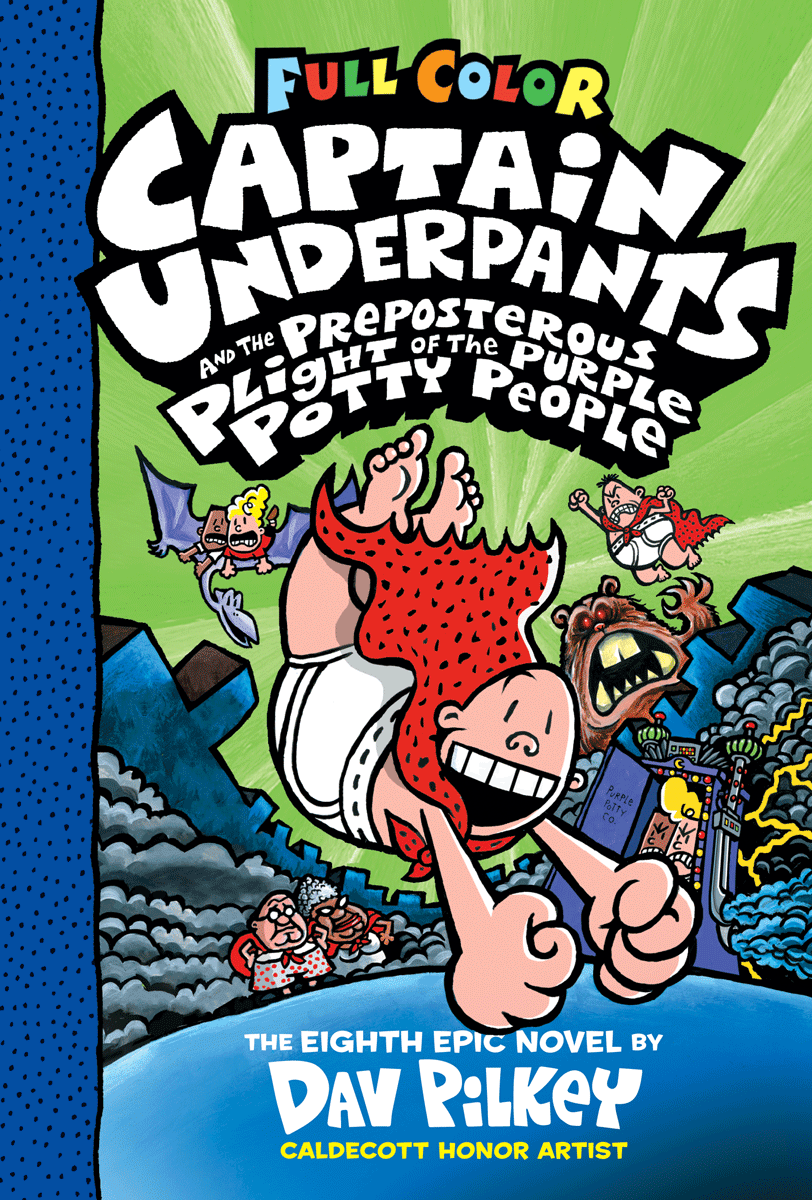 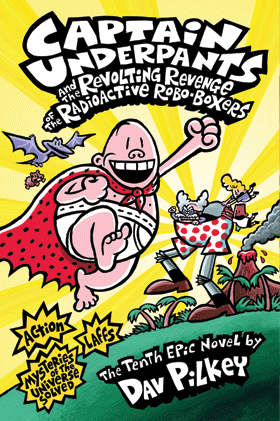 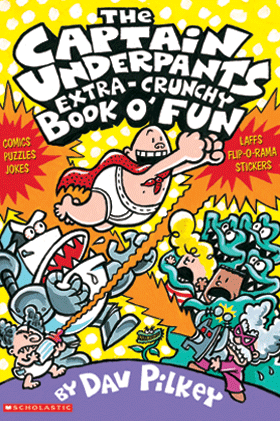 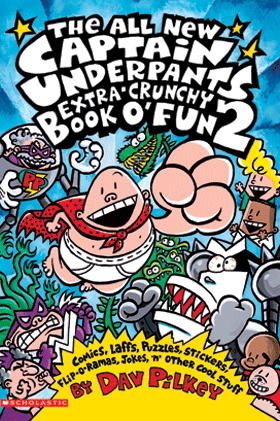 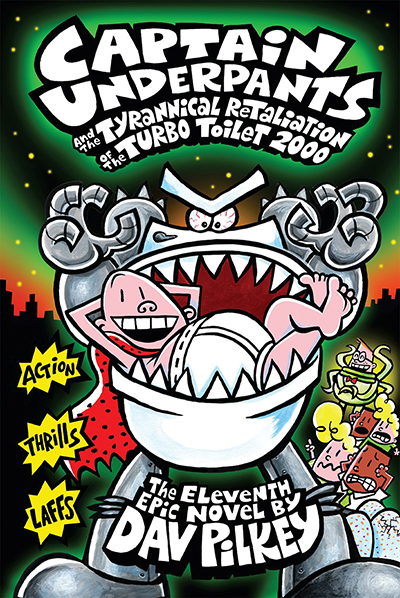 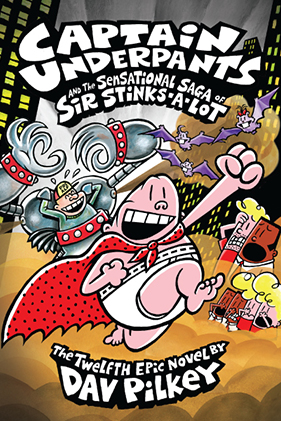 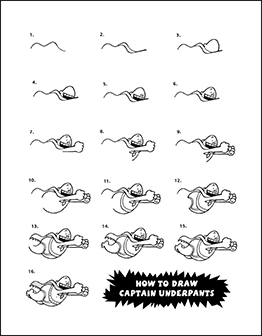 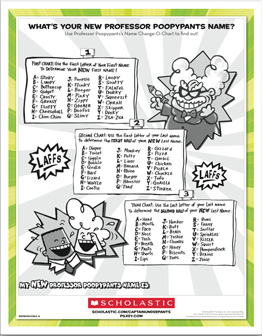 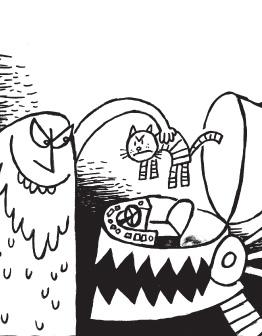 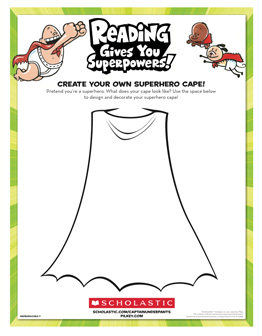 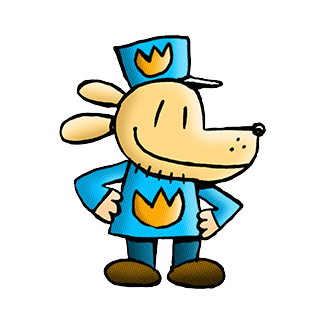 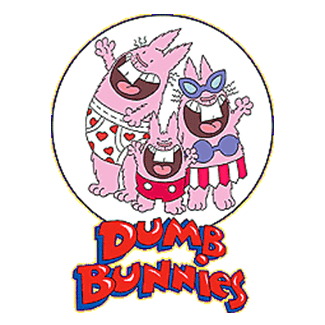